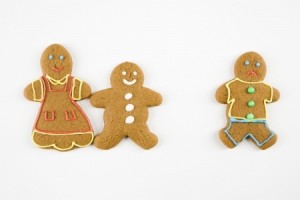 Oregon law has clearly laid out that: “No preference in custody shall be given to the mother over the father for the sole reason that she is the mother, nor shall any preference be given to the father over the mother for the sole reason that he is the father.” However, one factor of determining custody is preference for the parent who is the child’s primary caregiver (see Oregon Revised Statutes 107.137). In most cases, women are considered the primary caregiver because they have devoted more time to childrearing. In many cases, women stay home for long periods of time to raise children or work part-time in order to.have more time for childrearing. It may seem like custody is granted more often to the mother, but it is because they are the parent who generally spends more time parenting, rather than simply being a product of outdated gender roles.